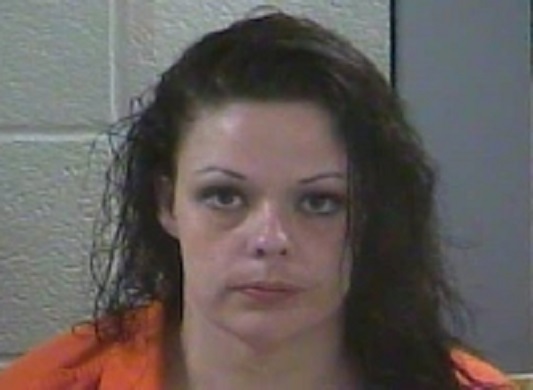 The arrest occurred off Beaver Lane, approximately ½ mile east of London after Deputy Etherton was dispatched to a suspicious female subject sleeping in a yard.

In addition, this subject was wanted on a parole violation warrant.

This individual was charged with: