Complaints lead to the arrest of a Curry Branch woman 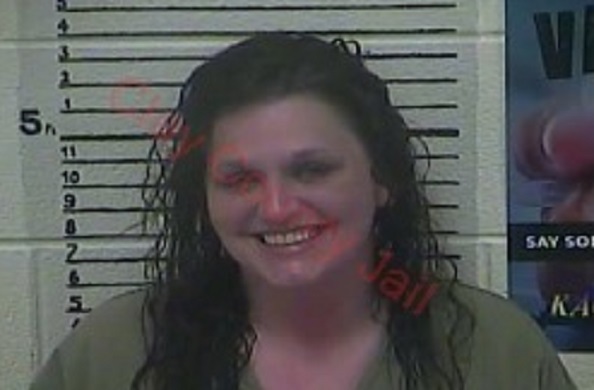 The arrest occurred when Deputy Edwards received numerous complaints on the above mentioned subject, once contact was made with the female walking alongside South Highway 421 it was determined she was under the influence of intoxicants along with being disorderly.

Aleshia Jarvis was charged with: