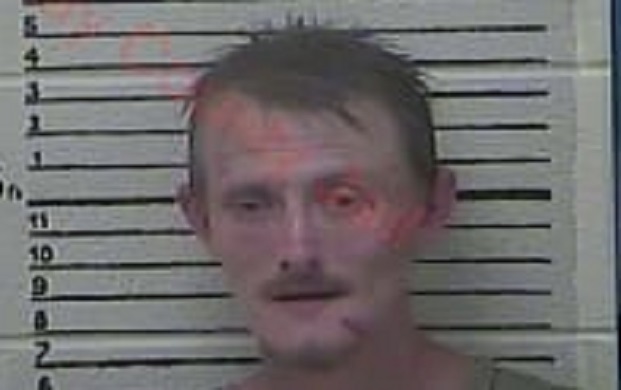 Once the above mentioned subject spotted deputies he fled on foot leaving the small juvenile alongside the highway.

Deputies took the juvenile back to it's residence and through search of the area the subject was located attempting to hide in high grass.

Deputies gave lawful commands at which time the subject became combative and attempted to cause physical harm to deputies on scene.

Deputy Gabbard deployed his taser at which time the subject was placed under arrest.

Chad Curry was charged with: