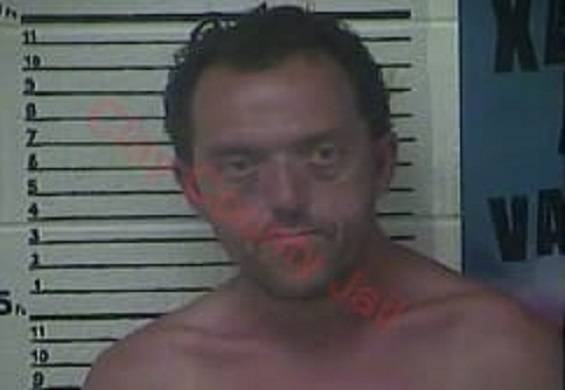 The arrest occurred when Deputy Houston was dispatched to a complaint of the subject in the middle of South Highway 421 attempting to flag down traffic.

The subject was located on someone's porch and placed under arrest without further incident.

Dillis Blevins was charged with: