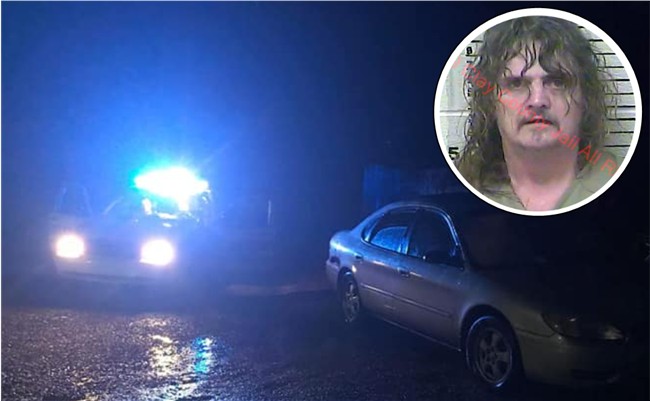 The arrest occurred when Deputy Brumley received a complaint of a male subject passed out inside a vehicle on Saplin Fork Road.

Upon making contact with the subject, the above began to refuse verbal commands.

The subject became combative towards deputies on scene, after a brief struggle the subject was placed under arrest without further incident.

John Wayne Smith was charged with:

The photos attached is courtesy of the Clay County Detention Center and Deputy Brumley.