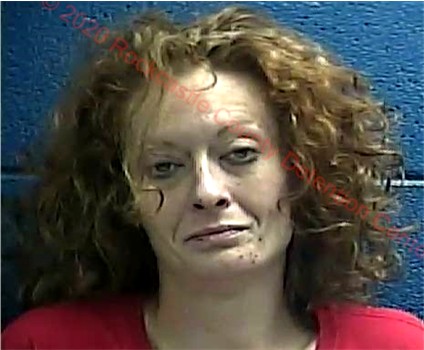 Mount Vernon, KY. (January 10, 2020) – On January 10, 2020 at approximately 03:40 AM Kentucky State Police, Post 11 London received a call from Rockcastle 911 requesting assistance on a disturbance at a residence on Pug Lane in the Conway Community of Rockcastle County.

Upon arrival, a Trooper from Post 11 London and Deputy's from Rockcastle Sherriff's Office encountered a very aggressive dog. The dog was in the immediate area of a suspected victim. The Trooper nor Deputy's where able to give emergency treatment to the victim due to the dog's aggressive behavior. The dog was shot and killed by the Trooper.

The identity of the male victim and cause of death have not yet been determined at this time. An autopsy has been scheduled for tomorrow in Frankfort at the State Medical Examiner's Office.

KSP will release more information as it comes available.

Detective James Royal is continuing the investigation he was assisted at the scene by Troopers from Post 11, London and the Rockcastle Sherriff's Office, Mount Vernon Police Department, Rockcastle EMS, and Rockcastle Coroner's office.

The victim was identified as Donald W. Abner 55 of Richmond. Abner was pronounced deceased at the scene by the Rockcastle Coroner's Office.