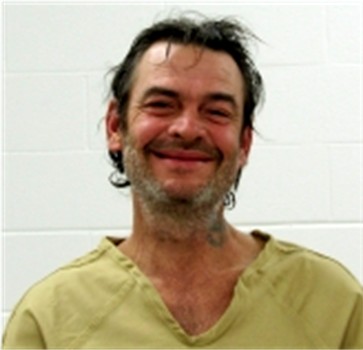 The arrest occurred off US 25W in a business parking lot after deputies were dispatched to a disturbance complaint there.

Upon arrival at the scene deputies observed a subject making hand gestures and shouting at people leaving the business. Persons in the parking lot were retreating to their vehicles.

An investigation was conducted on the suspect who was determined to be under the influence.

Tracy Harrison was charged with:

Reportedly, this individual was the first subject to be lodged by law enforcement in the new correctional facility following its move from downtown London to a brand-new facility off Fariston Road.