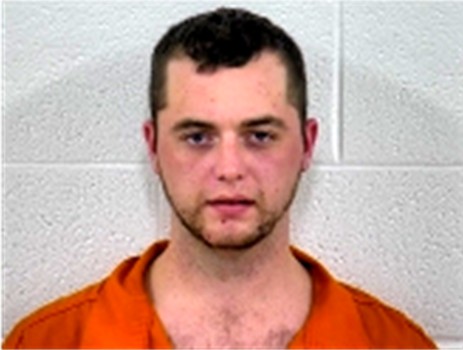 The arrest occurred on McWhorter Road, approximately 1/2 mile east of London after Deputy Fox conducted a traffic stop on a black colored Toyota Camry that he had observed having one brake light, one tail light and abruptly making a right turn at a red light without giving a turn signal.

In addition, the front windshield had a hole in it and deputies noted the driver had no seatbelt on.

During the traffic stop it was learned that the vehicle was reported stolen out of Corbin and a firearm found in the front passenger seat was a stolen firearm.

In addition, the driver was wanted on a warrant of arrest.

Robert Tyler Smith was charged with: