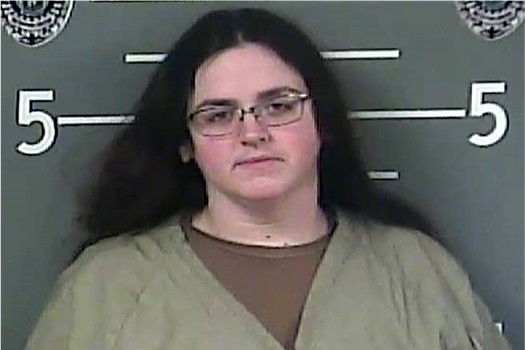 Manigault, Mitchell’s co-defendant, will be sentenced on April 10.

Under federal law, Mitchell must serve 85 percent of her prison sentence and will be under the supervision of the U.S. Probation Office for life.

The investigation was directed by the FBI. The United States was represented by Assistant U.S. Attorneys Jenna Reed.