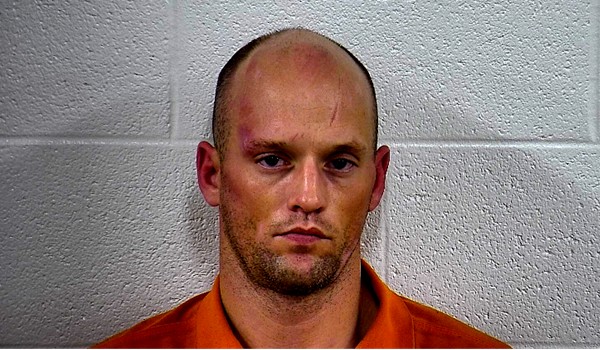 The arrest occurred on Broad Street in London after deputies conducted a traffic stop on a white colored Chevrolet Malibu that had been observed running a red light.

An investigation was conducted and the two occupants were both determined to be under the influence. As the investigation continued the driver was transported to a local hospital for the continuing investigation.

The driver gave a false name to deputies.

While at the hospital the driver became disruptive and began yelling and cursing deputies and the driver attempted to urinate in the floor.

The driver was escorted back to the police cruiser where he continued to curse and threatened deputies and upon arrival at the detention facility, the driver continued to threaten deputies there. 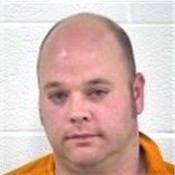