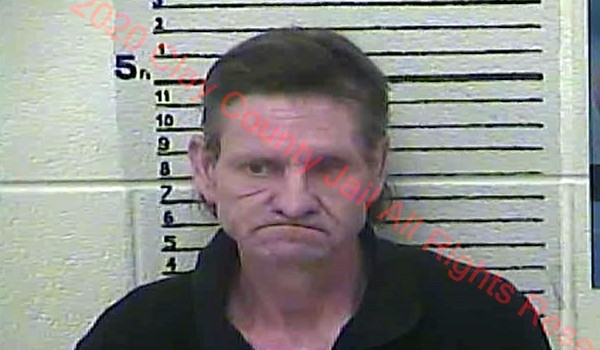 MANCHESTER, KY (April 29, 2020) – The Kentucky State Police, London Post, was contacted just after 2:30 pm yesterday afternoon in reference to a shooting that took place on Crane Creek Road in Clay County.  KSP Post 11 Troopers responded to the scene, and learned that two family members were involved in altercation, which led to one person being injured by a gunshot.

The initial investigation alleges that Timmy Madden, 49 years old of Manchester, KY, used a firearm to shoot the victim during the physical altercation.

As a result, the victim was airlifted to the University of Kentucky Medical Center with non-life threatening injuries.

Timmy Madden was arrested and is lodged in the Clay County Detention Center charged with:

He was assisted at the scene by Post 11 Personnel, Clay County Sheriff’s Office, AIR EVAC, and Clay County EMS.