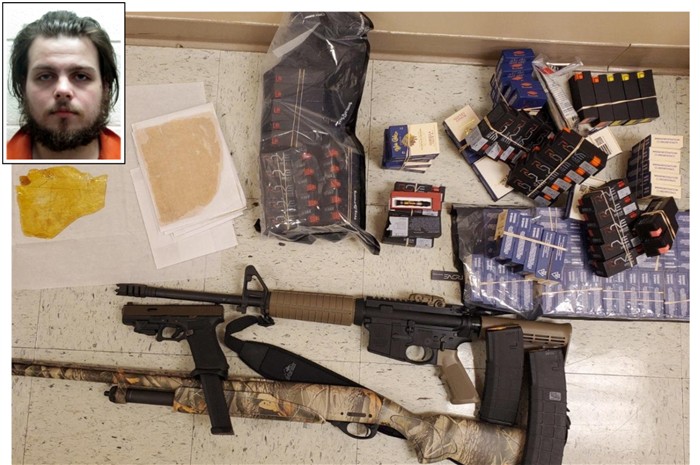 The arrest occurred off Robinson Creek Road, approximately 7 miles South of London while the Sheriff's office was investigating a drug complaint there.

James C. Johnson was charged with: