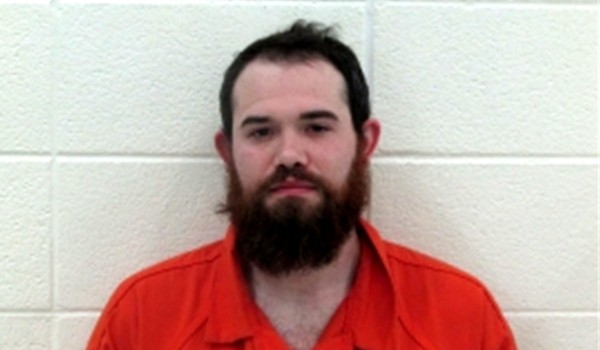 The arrest occurred on Echo Valley Road, approximately 6 miles South of London while deputies were investigating a disturbance complaint regarding an alleged assault on Braxton Lane in the Lily area.

Deputies had been dispatched to a residence on Braxton Lane and learned there that there had been a verbal disagreement that turned physical when Cody Wilburn allegedly shoved a female subject to the ground punching her in the face.

Deputies noted several knots on the face of the female victim.

The male subject then left the residence in a blue Dodge Ram pickup. It was reported that this subject had apparently been consuming alcohol and was intoxicated.

Deputies located the suspect vehicle on Echo Valley Road conducting a traffic stop and determined that the driver was under the influence.

Cody Wilburn was charged with: