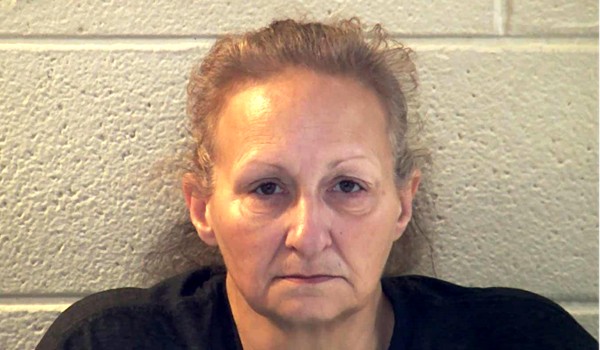 LONDON, KY - A Somerset, Kentucky, woman, Kathie Huff, was sentenced in federal court on Tuesday, May 26, 2020 to 68 months in prison, by U.S. District Judge Robert Wier, after previously pleading guilty to conspiring to distribute more than 500 grams or more of methamphetamine.  Huff was the final defendant to be sentenced in this case.

Under federal law, Huff and her co-conspirators must serve 85 percent of their prison sentences. Upon her release, Huff’s will be under the supervision of the United States Probation Office for four years.