Complaint of a possible unresponsive male leads to Possession arrest in Manchester, Ky. 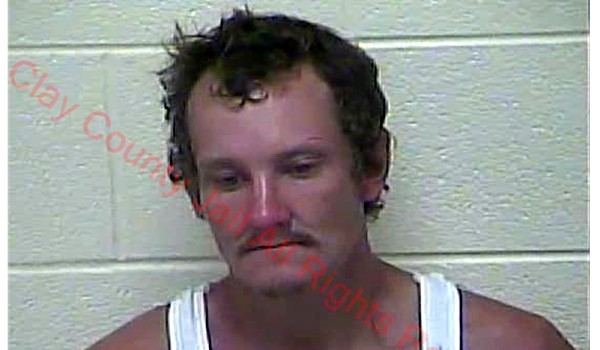 The arrest occurred when Deputy Brumley was dispatched to a complaint of a possible unresponsive male subject in an automobile located on Marcum Street.

Upon arrival, Deputy Brumley came into contact with the subject who was showing severe signs of being under the influence of intoxicants.

Also, it was noted that a plastic baggie containing a white crystalline substance was located.

The subject was treated and released from the scene and placed under arrest without incident.

Charles, McClurg was charged with: