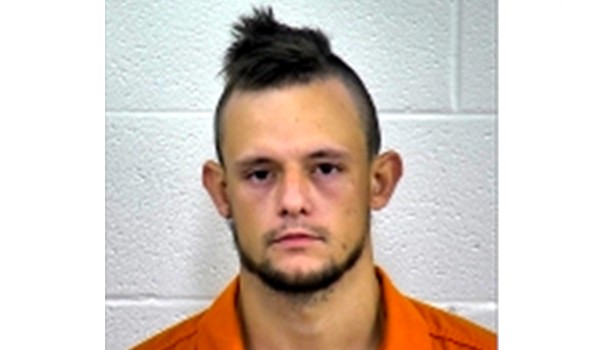 The arrest occurred in a business parking lot off West Cumberland Gap Parkway approximately 10 miles South of London while deputies were investigating a suspicious vehicle there.

Deputies observed a male subject in the driver seat attempting to swallow an object that was retrieved by deputies and determined to be a plastic bag containing suspected Methamphetamine.

Corey Sanders was charged with: