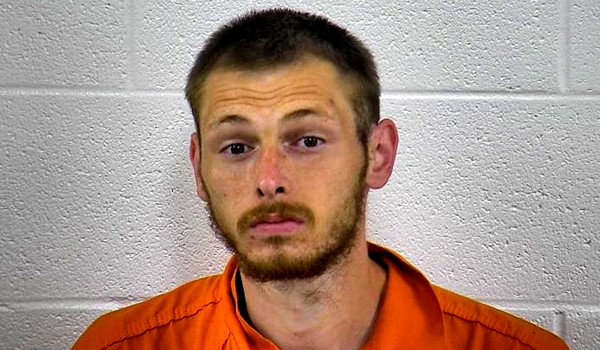 LONDON KY— On Tuesday, Oct. 13th at 3:39 A.M. London Police were notified of a stolen vehicle from a residence on Castlewood Drive.

Through investigation, Ricky Gilbert, 26, of London was arrested. Dispatched advised that the homeowner had observed their Land Rover Range Rover backing out of the garage and heading towards North Main Street.

Officers conducted a traffic stop on the vehicle and Gilbert was taken into custody.

Ricky Gilbert was charged with:

This individual  was lodged in the Laurel County Detention Center.

Photo of the accused is courtesy of the Laurel County Detention Center.