UPDATE: First Responders Headed to Tractor Trailer Fire with Explosions on Southbound I-75 in Kentucky 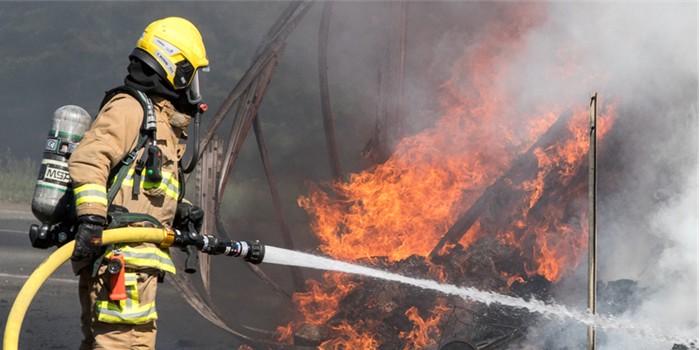 CORBIN, KY (January 14, 2021) - Previously 99.5 KD Country WKDP had reported via live radio that there had been an apparent incident involving a semi truck fire on southbound I-75 between exit 29 & exit 32. 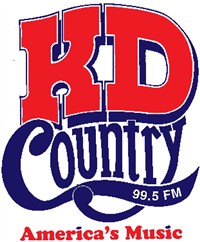 UPDATE: KD Country 99.5 FM  has just advised ClayCoNews via telephone that from their studio viewpoint, traffic on southbound Interstate 75 is now moving once again.

Neither KD Country or ClayCoNews has an official press release regarding the incident to report at this time.

According to ClayCoNews, it's still advisiable for traffic to avoid the area for the time being if possible.

ClayCoNews will update when and if more information is received.

ClayCoNews has spoken with KD Country 99.5 FM and they report multple emergency units headed northbound up the southbound ramp on exit 29 which is visible to their studio.

Also, they told ClayCoNews that 99.5 has received multiple calls regarding the incident and that vibrations from what they believe to be from explosions are being felt in the KD Country studios.

The station is advising all traffic to avoid the area and find an alternate travel route at this time.

This is a breaking story & ClayCoNews will update when and if more information is received.

Photo is a stock image of a firefighter battling a tractor trailer fire....