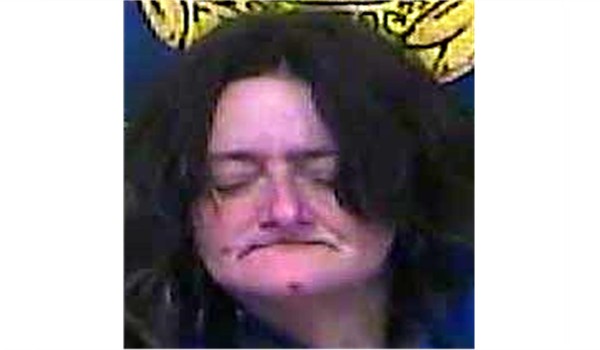 The arrest occurred on Otter Creek Road when Deputy Arnold was dispatched to a complaint of an intoxicated female in the middle of the roadway refusing to allow people to drive down Otter Creek Road.

Deputy Arnold made contact with the above mentioned subject who was determined to be manifestly under the influence of intoxicants.

Later on the above mentioned subject admitted to taking Methamphetamine earlier this date.

Tammy Hubbard was charged with:

This individual was lodged in the Clay County Detention Center

Photo of the accused is courtesy of  the Clay County Detention Center.