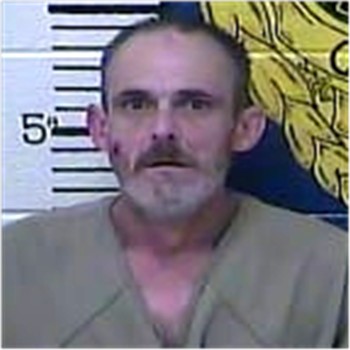 The arrest occurred off of Add Hollow Road when Deputy Brumley attempted to conduct a traffic stop for vehicle infractions on South Highway 11.

When Deputy Brumley activated his emergency lights the above mentioned subject then came to a stop and took off on foot while screaming “You're not getting me tonight”.

After a brief foot pursuit, Deputy Brumley made contact with the subject who became aggressive and physical. Deputy Brumley deployed his taser at which time was ineffective.

After a brief struggle the subject was placed under arrest without further incident.

Jamie Goins was charged with: