REPORTED: Man standing on Railroad Tracks with Pants down in Southeast Kentucky 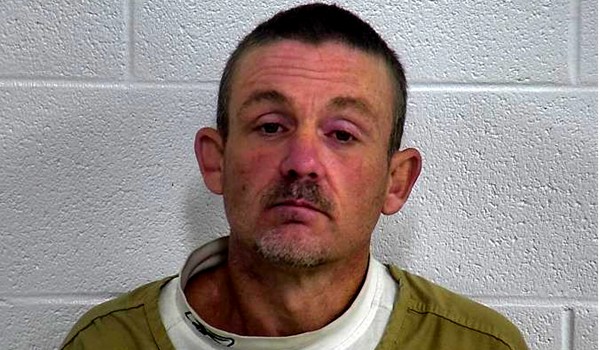 The arrest occurred off Highway 490 approximately 3 miles north of London, after deputies were dispatched to a complaint of a possible intoxicated male subject inside a business there causing a disturbance.

Shortly afterwards and while deputies were enroute to the scene, a second complaint was dispatched concerning the same suspect.

It was reported that the male subject was standing on the railroad tracks with his pants down around his ankle and that he had allegedly exposed himself in front of an adult female and her two children ages eight and 11.

When deputies arrived at the scene the suspect struggled with deputies briefly before being taken into custody.

It was learned that this individual was a parole violator.

Anthony Wood was charged with:

In addition, this subject was charged on a Kentucky parole board parole violation warrant charging: