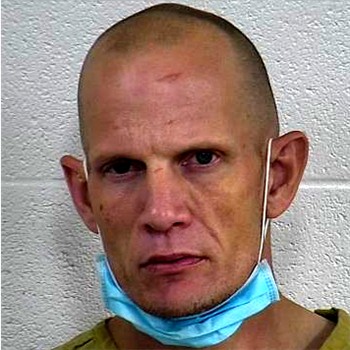 REPORT: Third DUI Offense for Man Who Admitted to Shooting up Suboxone

The arrest occurred in a business parking lot off West Cumberland Gap Parkway approximately 10 miles South of London after deputies were dispatched to a complaint of a male subject apparently passed out there.

Upon arrival at the scene deputies located the suspect vehicle, a blue Chevrolet Cavalier and upon awakening the driver an investigation was conducted where the driver was determined to be under the influence.

This subject admitted shooting up Suboxone.

Daniel Lee Hatfield was charged with: