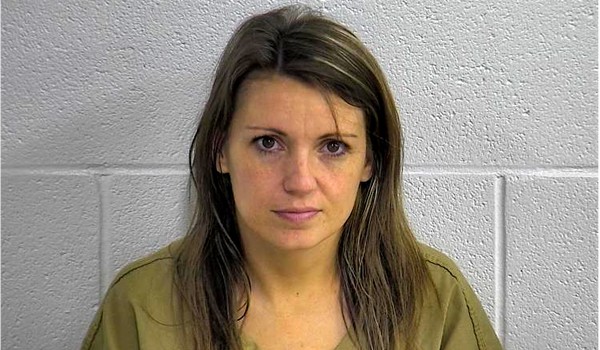 LONDON, KY - A Corbin, Ky., woman has been indicted for a scheme to commit COVID relief fraud and identity theft.

The investigation preceding the indictment was conducted by the Treasury Inspector General for Tax Administration.  The case is being handled by Assistant U.S. Attorney Kate Smith.

On the fraud charges, Vaughn faces up to 20 years in prison and a fine of no more than $250,000.  On the identity theft charge, she faces a mandatory, consecutive two-year sentence.  However, any sentence following a conviction would be imposed by the Court, after its consideration of the U.S. Sentencing Guidelines and the federal sentencing statutes.

Any indictment is an accusation only.  A defendant is presumed innocent and is entitled to a fair trial at which government must prove guilt beyond a reasonable doubt.