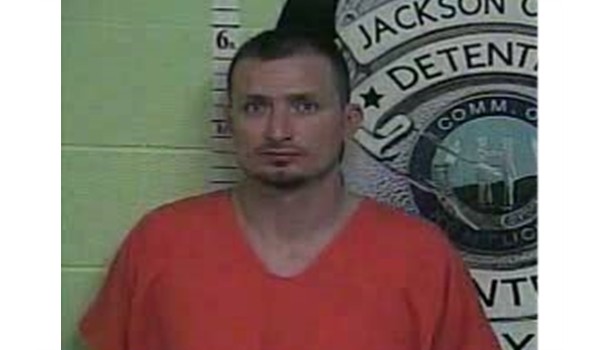 According to a report published in the June 9, 2021 issue of The Enterprise, a Clay County man that was operating the vehicle has now been indicted for murder in the death of his wife who was killed in the crash. 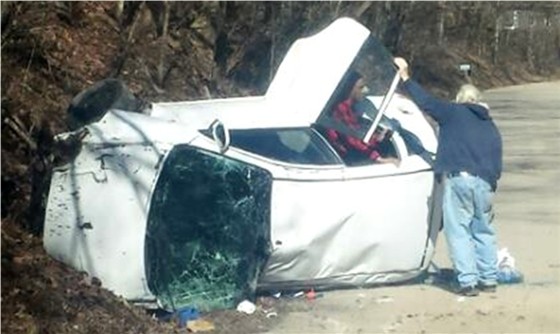 Tracey Rechelle Hubbard, a dietary specialist at the Laurel Creek Health Care Center died in 2016 as the result a single vehicle crash on Roots Branch Road in the Horse Creek community of Clay County.

Clay County Coroner Danny Finley reported to ClayCoNews that Tracey Hubbard age 26 (left) of Roots Branch died at the scene and her husband Sherman was transported to Manchester Memorial Hospital after losing control of their vehicle Monday evening near their home.

A confidential source who provided ClayCoNews with the above picture said that the individual seen exiting the vehicle left the scene before the police and EMTs arrived.

The Enterprise is reporting that Sherman Hubbard age 33 has now been indicted by the Clay County Grand Jury on a charge of murder in the death of his wife Tracey Hubbard who died in the crash.

Hubbard is lodged in the Jackson County Detention Center where he has been since July 23, 2020 on charges unrelated to the reported murder indictment.

Sherman Dwayne Hubbard is currently listed with the following charges: