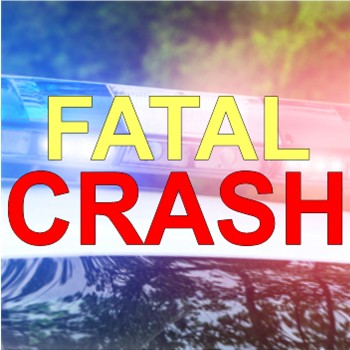 LINN COUNTY, OR (October 11, 2021) - The Oregon State Police Is reporting that on Sunday, October 10, 2021 at approximately 7:19 PM, OSP Troopers and emergency personnel responded to a three-vehicle crash on Highway 34 near milepost 15.

A Jeep Patriot, operated by Lynea Johnson (29) of Sweet Home, was following the CMV and was struck by debris from the crash.

Hawkins and Johnson were uninjured.

Highway 34 was closed for approximately 4 hours.

Speed and weather conditions are being investigated as contributing factors to the crash.