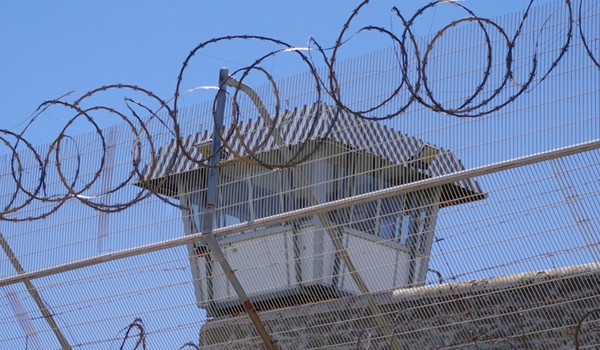 FRANKFORT, KY— A Lexington, Ky., man, Fredrick Lester Jr., 40, was sentenced to 79 months in federal prison on Tuesday, by U.S. District Judge Gregory VanTatenhove, for possession with intent to distribute 40 grams or more of fentanyl and felon in possession of firearms.

According to Lester’s plea agreement, on July 21, 2020, law enforcement conducted a traffic stop on Lester’s vehicle, where they found Lester in possession of 4.8 grams of fentanyl and a loaded Glock.  That same day, law enforcement searched Lester’s residence and found 40 grams of fentanyl and 19 grams of methamphetamine.  While Lester was detained, he made a series of jail calls to individuals telling them to clean out a storage unit.  Law enforcement then obtained a search warrant for the storage unit and found three firearms, ammunition, and a ballistics vest.  Lester admitted that he knew he was a convicted felon and was prohibited from possessing firearms.

Lester had previously been convicted of being a felon in possession of firearms in 2001 and 2010.

Under federal law, Lester must serve 85 percent of his prison sentence.  Upon his release from prison, he will be under the supervision of the U.S. Probation Office for ___years.

The investigation was conducted by the DEA and Lexington Police Department.  The United States was represented by Assistant U.S. Attorney Emily Greenfield.

This case was prosecuted as part of the Department of Justice’s “Project Safe Neighborhoods” Program (PSN), which is a nationwide, crime reduction strategy aimed at decreasing violent crime in communities. It involves a comprehensive approach to public safety — one that includes investigating and prosecuting crimes, along with prevention and reentry efforts.  In the Eastern District of Kentucky, U.S. Attorney Shier coordinates PSN efforts in cooperation with various federal, state, and local law enforcement officials.