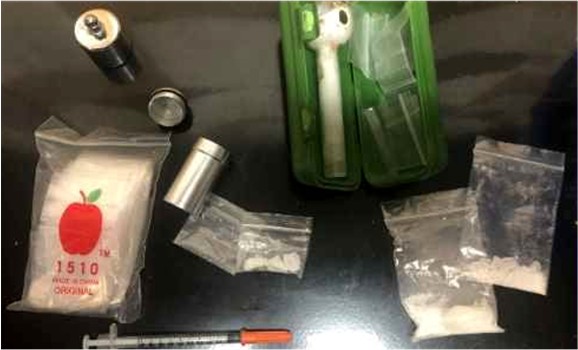 The driver – Sammy Bowling age 35 of Joe Morgan Road, London, KY was found in possession of:

A passenger – Bryan Wineberry age 35 of Rebecca Lane, London, KY was found in possession of: 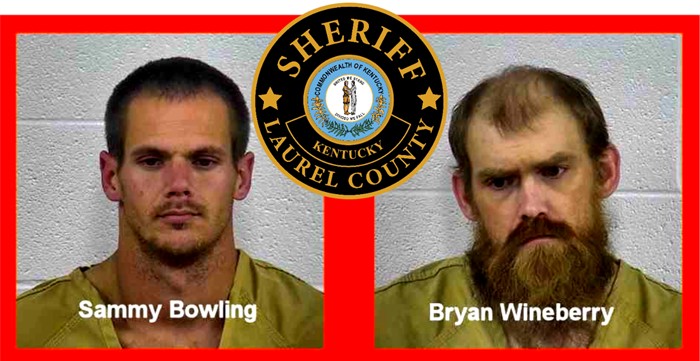 Both driver and passenger were arrested.

Sammy Bowling was charged with:

Bryan Wineberry was charged with:

In addition, this subject was charged on a Laurel District Court bench warrant of arrest charging failure to appear in court on charges of:

Also, this subject was charged on a Laurel Circuit Court bench warrant of arrest charging probation violation regarding charges of: