Photo released of Bandit Suspect that robbed a BP Station at gunpoint in London, Kentucky near Interstate 75 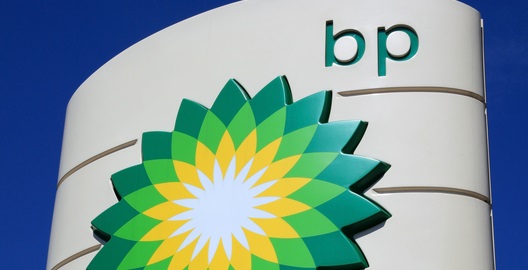 LONDON, KY (January 13, 2022) - London Police are requesting the public's assistance in locating the individual pictured in reference to a robbery at gunpoint.

The London Police Department is reporting that at approximately 8:00 A.M. on Thursday, January 13th an unidentified subject robbed the KY-192 BP Station at gunpoint.

Approximately $300 was taken from the register.

Anyone with information is requested to speak with Investigating Detectives Lt. Jackson and Sgt. Robinson at (606) 878-7004.

Assisting on-scene was the Laurel County Sheriff's Department, and the Kentucky State Police.

Picture of BP sign is a stock photo by Anthony Baggett