Trafficking Arrests with Methamphetamine and Cash seized after Traffic Stop on Interstate 75 in London, Kentucky 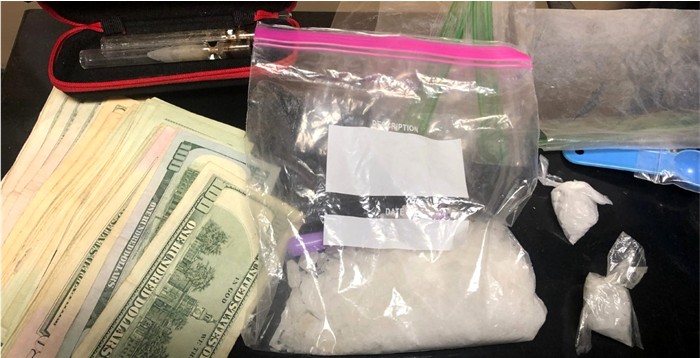 The arrests occurred on I–75 in London following a traffic stop conducted on a white Saab which was weaving on the roadway.

During the traffic stop it was learned that the driver was operating on a DUI suspended license.

In addition, the driver was found in possession of a large amount of suspected Methamphetamine and a scooping spoon with residue on it.

The passenger was found in possession of a large amount of suspected Methamphetamine and sandwich bags with residue. 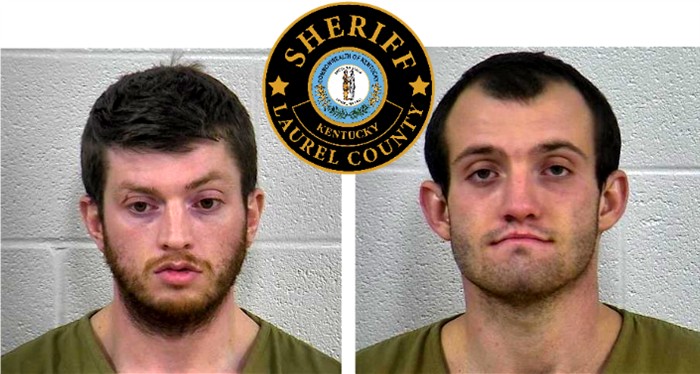