DUI Arrest, Drug Seizure on U.S. Route 23 in the Prestonsburg Community of Kentucky 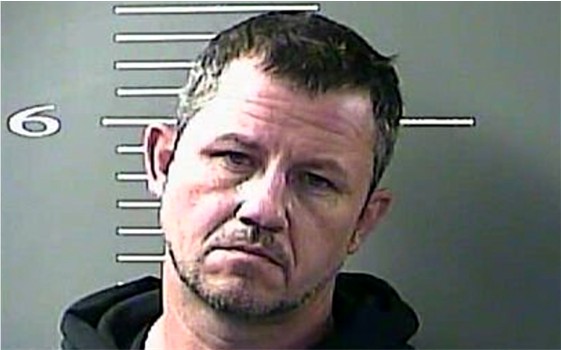 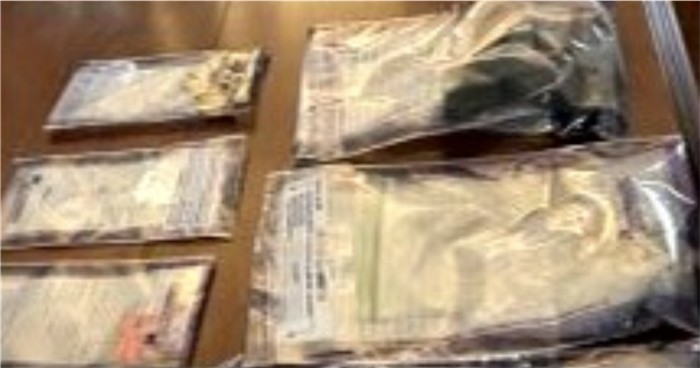 PRESTONSBURG, KY (February 19, 2022) – On Thursday, February 17, 2022 the Kentucky State Police reported that a KSP Trooper conducted a traffic stop on U.S. 23 in the Prestonsburg community on Saturday, February 12, 2022 at 8:35 P.M. for a traffic violation. During the stop, the operator of the vehicle was arrested for Driving on DUI Suspended License.

During a search of the vehicle, Troopers located and seized four ounces of suspected Methamphetamine along with prescription medication, Marijuana, drug paraphernalia and a firearm.

The driver of the vehicle was identified as Ned Davis, 38 of Paintsville, KY and arrested.

Ned Davis was charged with:

This individual was lodged in the Floyd County Detention Center.

Photos of seized contraband provided by the Kentucky State Police.

Trooper Mark Spencer with KSP Post 9 is leading this investigation.

Photo of Ned Davis is from an article by Waylon Whitson, News Editor of The Paintsville Herald dated December 22, 2021. Read the entire article by clicking the following link.