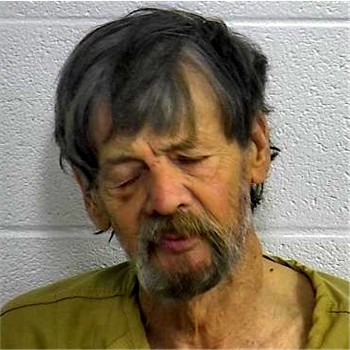 The arrest occurred off Dees Road, approximately 4 miles South of London after deputies were dispatched to an out-of-control male subject there.

Upon arrival at the scene deputies learned that allegedly this individual had punched a female subject on her back, open hand slapped her in the face, slapped her on her neck, and pulled her hair.

Deputies had EMS respond to the scene to check the female victim.

Charles Marcum was charged with:

This individual was was lodged in the Laurel County Correctional Center.