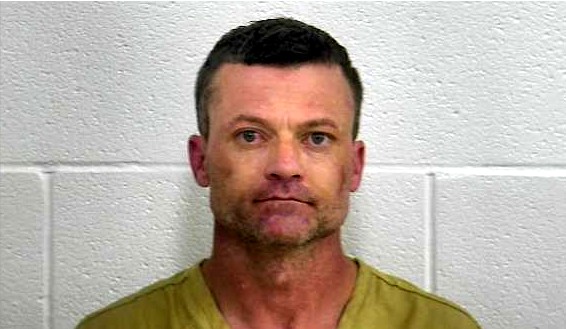 The arrest occurred on Crescent View Drive approximately 1/2 mile west of London after deputies were dispatched to Pepper Hill Drive to a reported domestic dispute there.

Upon arrival at the scene Sgt. Mehler was met by a female victim who was bleeding from her forehead and stated that her male attacker had fled on foot.

Sgt. Mehler requested EMS respond to the scene. Sgt. Mehler then attempted to locate the male suspect and found him in the vicinity on Crescent View Drive.

During arrest the suspect was found in possession of drug paraphernalia.

Richard Travis Francione was charged with:

The female victim was evaluated and treated at the scene by Ambulance Inc. of Laurel County and then transported to an area hospital for treatment of injuries.