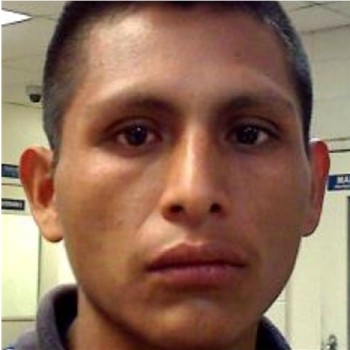 Man wanted in Kentucky for Reckless Homicide Captured in Tennessee

LYON COUNTY, KY - The Kentucky State Police reported on Tuesday, March 29, 2022 that a Tennessee man being sought by KSP for Reckless Homicide had been located and arrested by the Portland, TN Police Department.

According to the Kentucky State Police, Jose Antonio, 31 years old of Portland, TN on June 22, 2020 was operating a vehicle eastbound in the westbound lanes on I-24 in Lyon County resulting in a head-on collision that claimed the life of a passenger in the other vehicle involved in the collision.

The facts of the case were presented to a grand jury in Lyon County resulting in Jose Antonio being indicted on the charges of:

A warrant of arrest for Jose Antonio was issued on November 3, 2021.

After being located and taken into custody by the Portland, TN Police Department. Jose Antonio was lodged in the Sumner County, TN Jail awaiting extradition to Kentucky.

Photo of the accused is from the Kentucky State Police Facebook page.

Citizens may report tips anonymously through the KSP app. The app is available for iPhone, iPad and Android applications and can be easily downloaded free of charge through Apple and Google Play stores.