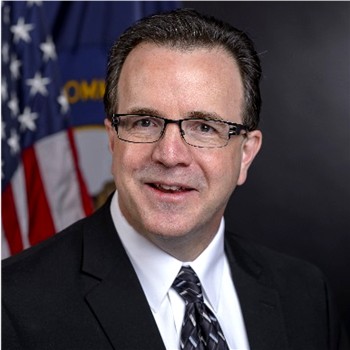 FRANKFORT, KY – On Tuesday, April 5, 2022 Auditor Mike Harmon released the special examination report conducted by his office of the City of London, and the City of London Tourism and Convention Commission related to financial management activity from July 1, 2019 to June 30, 2021.  The exam report contains 12 findings and three observations, with two findings being referred to the city’s Board of Ethics for further review and possible action.

“Our auditors identified multiple issues within the city and the tourism commission, from a family member of the mayor being hired at a higher pay grade than originally established without approval of the city council, to payments being made to vendors without any written contracts. In layman’s terms, the tourism commission did not have proper oversight on how their public dollars were being utilized, but instead decisions were being made by the city,” Auditor Harmon said. “Our exam refers issues identified in two findings to the city’s ethics board, but given that the board hasn’t met in nearly a decade and there is no record of ethics board appointments being made since 2016, it makes the current operating atmosphere all the more troubling.”

“It is imperative, if only for the people they serve, that London city and tourism officials review the issues we have identified and implement the recommendations made by our audit staff,” said Auditor Harmon. “It should be the city’s goal to achieve good government through better accountability and transparency, and our examination provides the road map toward that path.”

You can review the complete report, Examination of Certain Financial Operations and Internal Policies and Controls of the City of London and the City of London Tourism and Convention Commission, which includes responses from city and tourism commission officials, at this link.