POLICE DISCOVER 6-YEAR-OLD CHILD IN VEHICLE DURING TRAFFIC STOP ON U.S. HIGHWAY 92 IN KENTUCKY THAT LEAD TO DRUG ARREST OF DRIVER 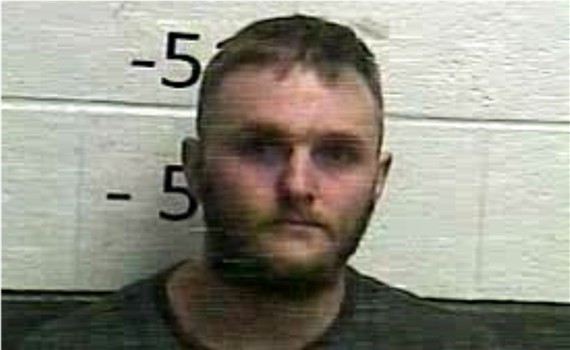 A speeding vehicle was stopped and Sergeant Saunders smelled a strong odor of Marijuana coming from the vehicle.

An investigation and search of the vehicle yielded:

An occupant of the vehicle was a 6-year-old child.

Tyler Paul of Williamsburg. KY was arrested and charged with: