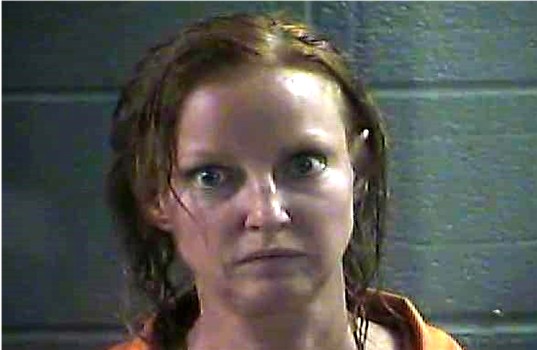 FRANKFORT, KY (April 27, 2022) – Kentucky Attorney General Daniel Cameron is reporting that an investigation and prosecution by his Office of Medicaid Fraud and Abuse Control resulted in the conviction of a Laurel County woman for defrauding the Kentucky Medical Assistance Program, also known as Medicaid. 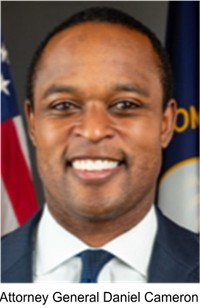 On April 25, 2022, at a sentencing hearing, Hendy entered the supervised pre-trial diversion program, and her sentence was diverted for three years.

She was also ordered to pay restitution to the Kentucky Medical Assistance Program in the amount of $68,907.20.

This individual has had past legal troubles in Laurel County, she was arrested in June of 2012 for DUI before her indictment for charges of theft by deception regarding a scheme to defraud KMA (Kentucky Medical Assistance).

Photo of Caroline Hendy is courtesy of the Laurel County Correctional Center.