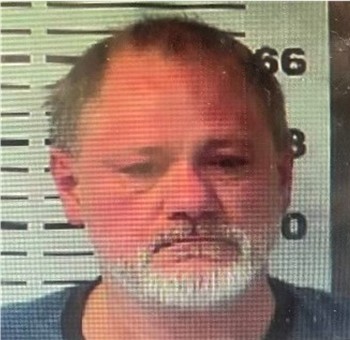 MEDINA, TN – A joint investigation by special agents with the Tennessee Bureau of Investigation Drug Investigation Division and the Medina Police Department has resulted in the arrest of a man after the discovery of a Meth lab at a Medina home.

On Thursday, officers with the Medina Police Department were called to a home in the 100 block of Cool Springs Trail due to a man threatening suicide.

When officers located the man in an outbuilding, they noticed what appeared to be a meth lab.

TBI’s Drug Investigation Division was notified and responded to the scene.  Along with the meth lab, agents discovered Methamphetamine in various states and drug paraphernalia.

Charles G. Jobe (DOB: 6/23/73) was arrested and booked into the Gibson County Jail on charges of:

At the time of this release, his bond had not been set.