Clay County May 17 primary election results by: "The Wolfeman" at 107.1 WKCB The Killer B 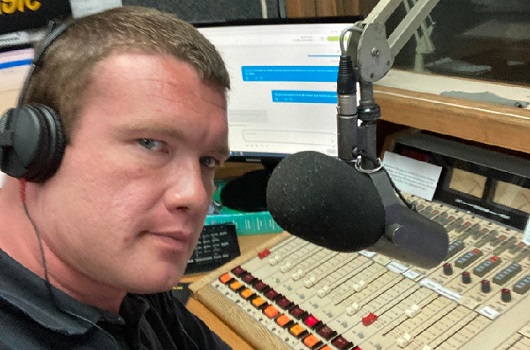 The "Wolfeman" doing his thing at 107.1 WKCB The Killer B in Hindman, KY

MANCHESTER, KY (May 18, 2022) - Tyler Wolfe "The Wolfeman" is reporting that on Tuesday, May 17, 2022 voters in Clay County, Kentucky went to the polls and made a choice as to who would hold leadership roles in the county for the next four years.

According to the "Wolfeman", the majority of the incumbents in MOST of the races succeeded in retaining their positions in office.

However the voters of Clay County, Kentucky made a significant change in the Fiscal Court by electing a new County Judge Executive and unseating one Magistrate.

As stated earlier most of the other incumbents won their races fairly easily.

The "Wolfeman" advises that the following graphics are from WYMT NEWS and are to his knowledge 100% correct. More state and national results can be found at WYMT NEWS HERE.

You can catch the Wolfeman's afternoon drive show from 3 til 6 Monday thru Friday on 107.1 WKCB The Killer B or download the free WKCB app on your smartphone.