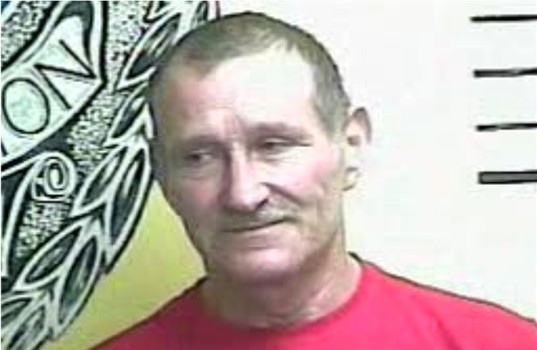 PINEVILLE, KY - The Bell County Sheriff's Department is reporting that an individual wanted in connection to an Attempted Murder case in Southeastern Kentucky, has been arrested.

John Miller 56 of New Tazewell, TN was taken into custody on May 22, 2022, by Middlesboro Police Officer Caleb Ayers in regard to a criminal complaint warrant taken out by Bell County Deputy Marti Messer for attempted murder. Miller is also facing other charges.

John Miller is charged with:

This individual was lodged in in the Bell County Detention Center where he is being held on a $250,000 CASH bond.