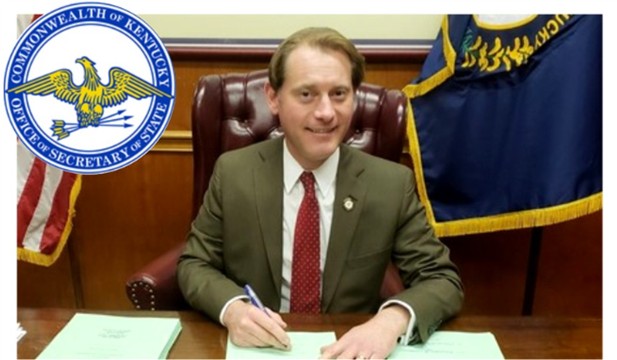 FRANKFORT, KY (July 19, 2022) – Secretary of State Michael Adams announced yesterday that, as of June 30 and for the first time ever, Republican voter registration in Kentucky now exceeds Democratic voter registration, and offered the following statement:

“After a century and a half, the birthplace of Lincoln has finally aligned with the party of Lincoln. Today is a grand day for all of us in the Grand Old Party who have worked so hard for so long to advance our goals of limited government and personal responsibility.

Registered Republicans, however, are a plurality, not a majority.

To win statewide elections, and then to govern effectively, Republican candidates must appeal beyond our base to the 55% of voters who are not Republicans.”