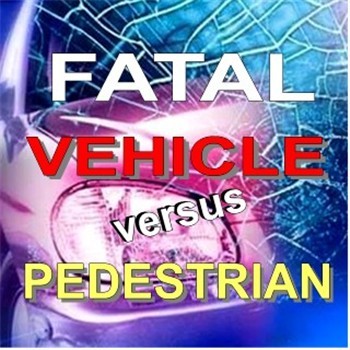 CURRY COUNTY, OR - The Oregon State Police is reporting that on Thursday, August 4, 2022, at about 5:30 A.M., OSP Troopers and emergency personnel responded to a vehicle versus pedestrian crash on U.S. 101 near milepost 358.

The preliminary investigation revealed that a Mazda CX9, operated by Benjamin Broderick, age 60, from Harbor, was northbound and crashed into an adult female pedestrian walking in the travel lane.  The pedestrian was wearing dark colored clothing at the time.

The pedestrian was transported to a local hospital where she later died from her injuries.

The name of the pedestrian is being withheld pending next of kin notification to family.

Broderick was uninjured and cooperated with investigators at the scene.