Statement by Donald J. Trump, 45th President of the United States of America 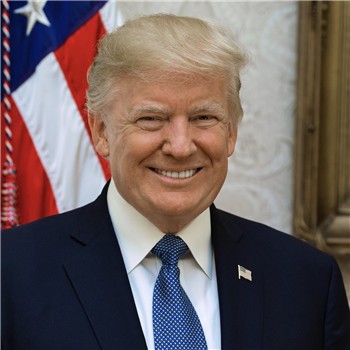 The Office of Donald J. Trump (August 12, 2022 ) - Number one, it was all declassified. Number two, they didn't need to "seize" anything. They could have had it anytime they wanted without playing politics and breaking into Mar-a-Lago.

It was in secured storage, with an additional lock put on as per their request. They could have had it anytime they wanted—and that includes LONG ago.

ALL THEY HAD TO DO WAS ASK. The bigger problem is, what are they going to do with the 33 million pages of documents, many of which are classified, that President Obama took to Chicago?