Pursuit Arrest after Complaint Investigation of Subject with Mask driving Lawnmower on wrong side of Highway 472 in Clay County, Kentucky 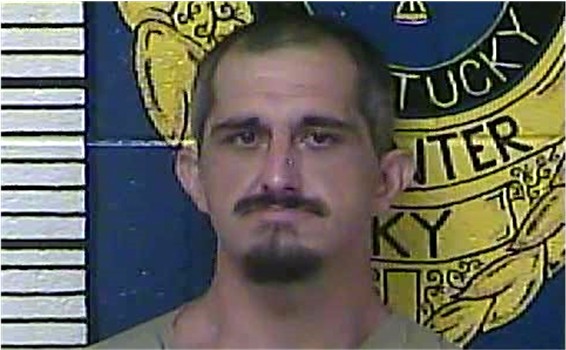 The arrest occurred when units received a complaint of a male subject driving a lawnmower down the wrong side of the road with a mask on Highway 472.

Upon arrival, Deputy Brumley noted making contact with the subject who was on the wrong side of the road and using only a headlamp for light.

Units on scene were able to apprehend the fleeing subject and after a brief struggle the individual was placed under arrest without further incident.

Donny Byrd is charged with:

According to JailTracker, as of 2:30 A.M. Sunday, August 14, 2022 this individual is lodged in the Clay County Detention Center with no bond or court date having been set.

Photo attached of the accused is courtesy of the Clay County Detention Center.

**If you live in the North Highway 421 or Highway 472 area of Clay County, KY and have a lawnmower stolen please contact the Clay County Sheriff's Office in Manchester.