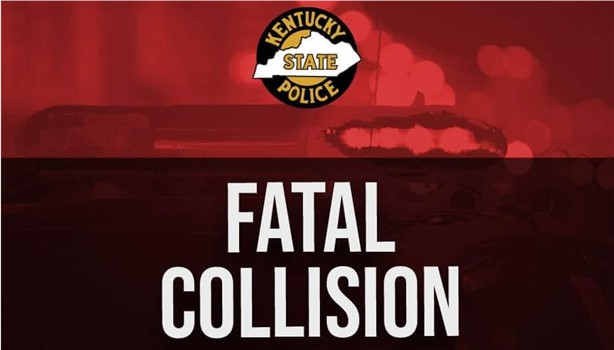 RICHMOND, KY (August 23, 2022) – The Kentucky State Police is reporting that, KSP Post 7, Richmond, received a call just after 8:15 A.M. this morning of a two vehicle head-on collision at the intersection of KY-627 and Daniel Drive in Madison County, and responded to the scene.

The initial investigation indicates a 2004 Ford Mustang was traveling north on KY 627 operated by Robert O’rear, sixty two years old of Berea, KY, when a 2021 Dodge Ram truck, which was traveling south, operated by Jerry Johnson, seventy-seven years old of Hurricane, WV, crossed the center-line and collided head-on into the Mustang.