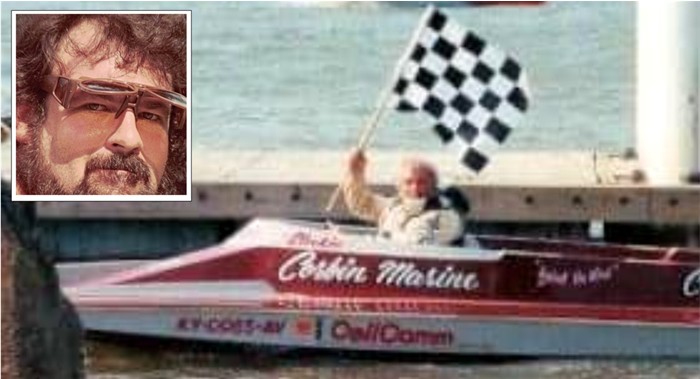 LONDON, KY - ClayCoNews is sad to report that on Monday, August 22nd, 2022 legendary trucker/racer Paul Bray "Big Bopper" of London, Kentucky finished his last race.  We would like to take a moment and pay tribute to a man who was loved and respected by all who knew him. 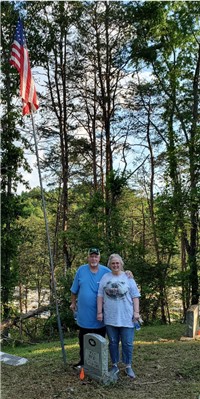 Paul Bray was a big man in stature with an even bigger heart. He was a daredevil of sorts and loved to race around on anything that moved.

In the late 60s/early 70s, it was a jaw dropping sight for motorists travelling Highway 80 between Clay and Laurel counties that happened to meet young Paul on his motorcycle doing a high speed multiple mile wheelie on the curvy/dangerious roadway.

He enjoyed social gatherings and loved to dance.  Being a tall man, Paul was known to dance right up to a table where his friends were seated and with a Happy-go-Lucky grin suddenly shock & amaze them by swinging a leg over top of the entire table.

Paul Bray was a fearless enthusiast and his need for speed led to car and boat racing throughout his adulthood.

Even Paul's professional life was geared towards his love for all things that moved, "Big Bopper" owned DP Trucking and always drove a high horsepower truck that was meticulously maintained and squeaky "clean as a whistle" inside & out.

Paul's loyalty to his faith, family and friends will never be forgotten.

Our deepest condolences go out to Pauls's family!

Respectfully from the ClayCoNews team.

Pictured left is Paul and Debra Bray on Memorial Day 2022 at Dewey Finley's gravesite in the historical 125 year old Hoskins Cemetery on Island Creek Hill off Highway 421 in Manchester, KY which has since been allegedly desecrated by the Clay County Board of Education (CCBOE).