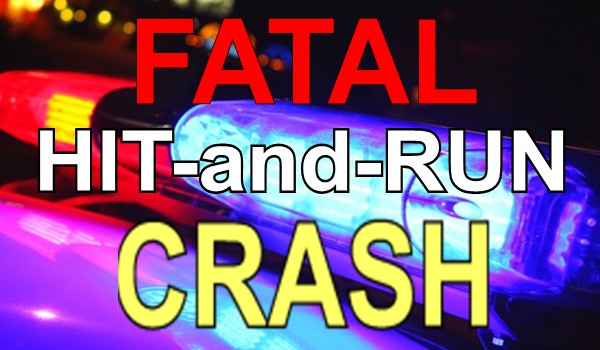 At about 11:10 P.M. on Wednesday, Troopers from the Maryland State Police Forestville Barrack responded to the outer loop of Interstate 495 at MD Route 214 for a reported pedestrian that was struck. According to a preliminary investigation, a Harley-Davidson motorcycle, driven by Charles Noble Jr., 43, of Washington, D.C., was traveling on the outer loop of I-495 approaching MD-214, when for unknown reason, he lost control and the motorcycle rolled on its side.

Noble was ejected from the motorcycle and then struck by multiple unknown vehicles that did not remain at the scene.

Noble was declared deceased at the scene. The Maryland State Police Crash Team is conducting the investigation.

Interstate 495 and the ramp from the outer loop to MD-214 were closed for approximately five hours following the crash.

Anyone with information on this case is asked to contact the Forestville Barrack at 301-568-8101.