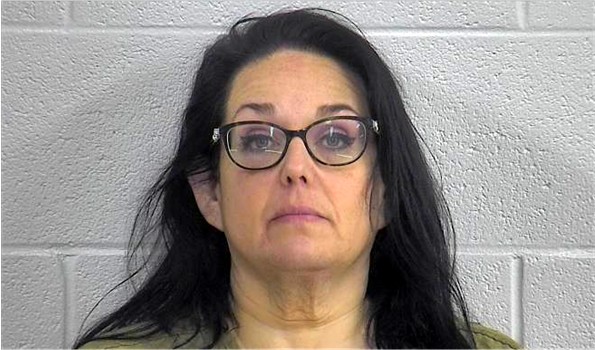 The arrest occurred off Pine Top Road, approximately 3 miles west of London after deputies were dispatched to a complaint of a female subject allegedly under the influence and destroying property there.

Upon arrival at the scene deputies located the suspect outside and conducted an investigation determining that she was under the influence.

During the investigation the suspect began yelling and screaming and creating a disturbance there. This subject was arrested.

Jennifer Nantz was charged with: