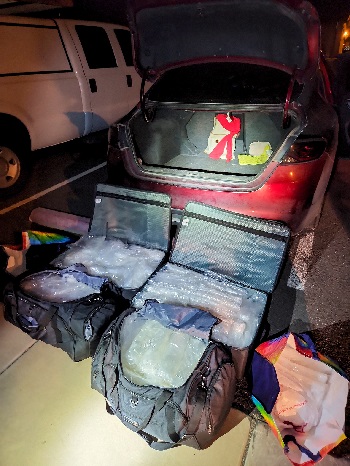 Tucson, AZ - The Arizona Department of Public Safety (AZDPS) is reporting that on the evening of Wednesday, September 7, 2022, an AZDPS trooper initiated a traffic stop on the driver of a maroon Chrysler sedan on westbound Interstate 10 at milepost 226, near Red Rock, Arizona.

During the traffic stop, the trooper observed multiple indicators of criminal activity. A subsequent search of the vehicle led to the discovery of approximately 266 pounds of methamphetamine hidden in the vehicle.

The suspect driver, 23-year-old Carlos D. Celaya, a resident of Tucson, was arrested and booked into the Pinal County Jail on felony drug charges. 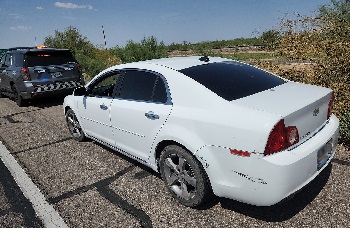 Earlier that afternoon, an AZDPS trooper stopped the driver of a white Chevrolet sedan on Interstate 10 westbound at milepost 231, near Marana. During a consent search of the vehicle, troopers discovered approximately 30.45 pounds of methamphetamine concealed in non-factory compartments.

The driver of the Chevrolet, 61-year-old Jesus R. Enriquez, also a resident of Tucson, was booked into the Pima County Jail on felony drug charges. 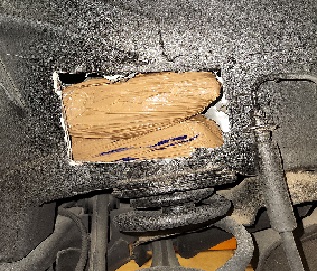 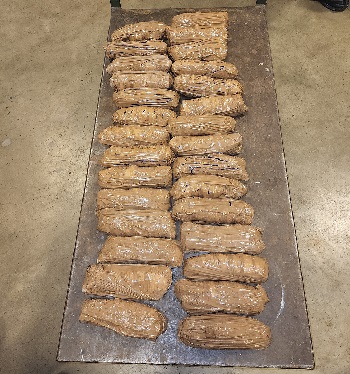 Over 30 lbs of Meth found in White Chevy Sedan

Photographs of vehicles and seized contraband provided by the Arizona Department of Public Safety (AZDPS).