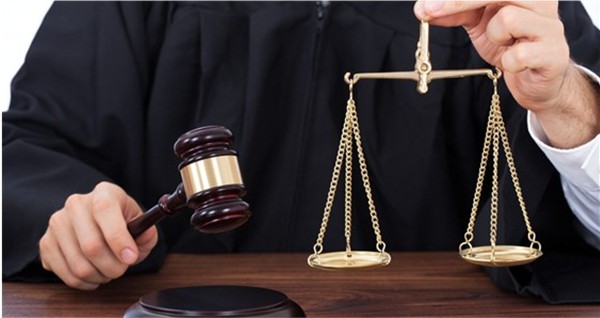 LANE COUNTY, OR - The Oregon State Police is reporting that on September 15, 2022, James Cam Johnson IV was sentenced for his actions involving a multiple fatality collision in May of 2021. 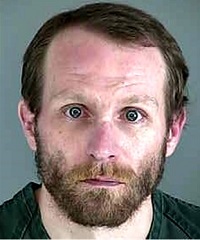 The Honorable Vogt sentenced Johnson to a total of 225 months with the Department of Corrections and 3 years of Post Parole Supervision.

All 225 months will be served pursuant to Ballot Measure 11. He will not be eligible for release until 2040.

Families of the deceased attended the proceedings via simultaneous electronic transmission from the country of India.  Court interpreter services were provided to the families in both the Hindi and Tamil languages and all were able to provide a statement to the Court.

The collision resulted in the death of three of the four occupants in the eastbound vehicle.

The occupants of the side-swiped vehicle also sustained injuries, but not to the extent of the other victims.

On Friday, December 17, 2021, James Cam Johnson IV (31) was arrested and lodged in the Lane County Jail in connection with a May 30, 2021 motor vehicle crash that resulted in a triple fatality. Johnson was charged with Manslaughter 2nd x 3, Assault 3rd, Assault 4th x 2, Criminal Mischief 2nd and DUII.

A fourth vehicle, possibly a blue pickup was involved in the crash but left the scene without providing information.

OSP is seeking information on the involved pickup.  If you were a witness to the crash, have any video/pictures around the time and area of the crash, or any information please contact the Oregon State Police Northern Command Center at 1-800-442-0776 or *OSP and leave information for Trooper Phillips regarding OSP case # SP21-144382.

Names of operator and occupants of Mazda M3

Mazda M3 was operated by Jagadish Chandrasekaren (31) of Washington sustained fatal injuries and was pronounced deceased.

Puneeth Gattikoppula (24) of Washington transported by air ambulance to the hospital with serious injuries.

On Sunday, May 30, 2021 at approximately 10:15 A.M., Oregon State Police Troopers and emergency personnel responded to a vehicle collision on Hwy 58 near milepost 27.

Three occupants in the Mazda 3 sustained fatal injuries and were pronounced deceased.  A fourth occupant was transported by air ambulance to the hospital with serious injuries.

Cary was not transported but later went to the hospital for treatment.

Johnson was transported to the hospital.

Investigation is continuing and names will be released when appropriate.

PREVIOUS CLAYCONEWS REPORT: ARREST IN REFERENCE TO A TRIPLE FATALITY CRASH ON HIGHWAY 58 IN OREGON