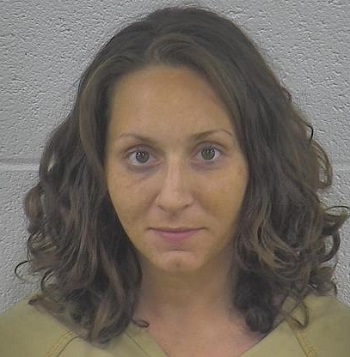 The arrest occurred on U.S. 25 approximately 7 miles South of London after deputies were dispatched to an injury traffic crash there.

Upon arrival at the scene deputies conducted an investigation on the driver who was still in the vehicle.

Deputies determined through investigation that the driver was under the influence.

During the investigation the driver was found in possession of:

Corina Jastal was charged with:

After being evaluated by EMS, this individual was lodged in the Laurel County Correctional Center.